A first time DUI conviction can result in the following:

Even first time DUIs must be defended and fought aggressively. You’ll need a knowledgeable attorney who has a detailed understanding of the law and who can tailor a defense based on your specific set of circumstances.

Being arrested for DUI does not mean you are guilty. You are innocent until proven otherwise. A strong attorney will expose the weaknesses in the prosecution’s case, and provide direction on whether you’ll be able to keep your license. 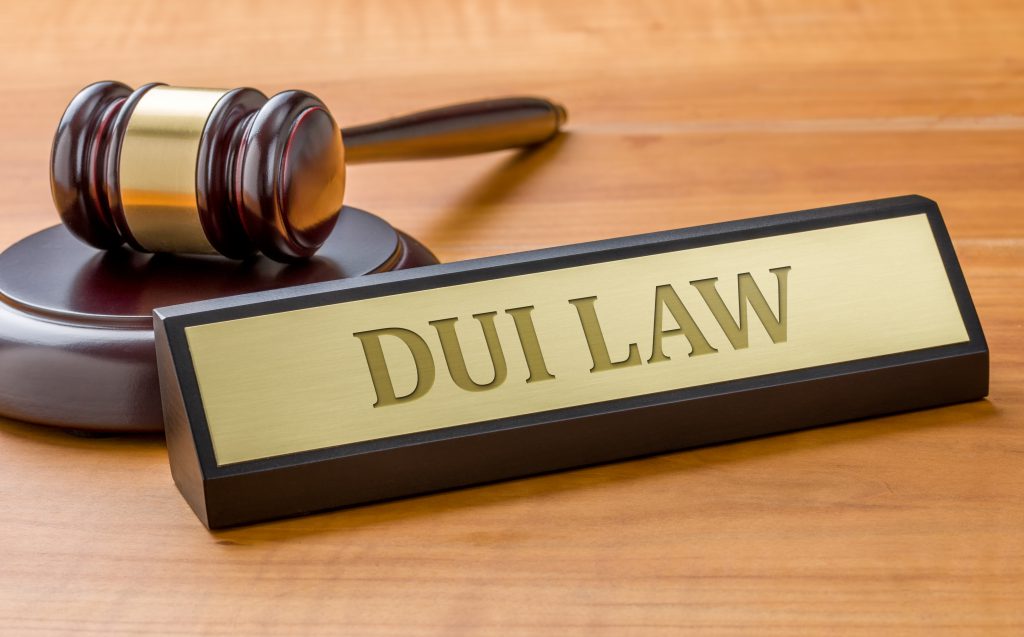 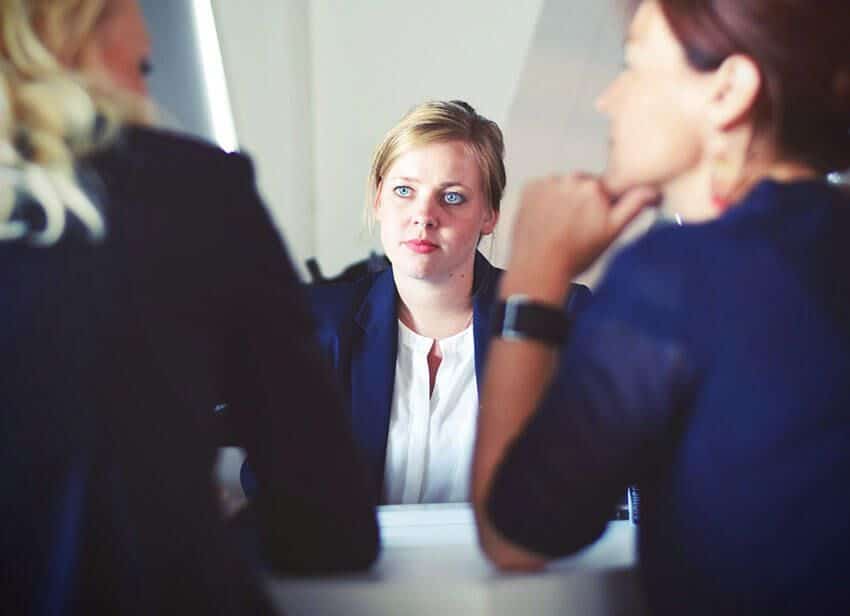 At the Law Office of Joel E. Rabb & Associates, we assist you by:

As your attorneys, it’s our job to seek the best resolution to your case that focuses on you keeping your license, keeping you out of jail and getting your life back on track.

A second time DUI conviction can result in the following:

Second time DUIs carry sever penalties and fines, including imprisonment and long term suspension of your driver’s license. If you have a job which requires you to drive, it could be in jeopardy. We understand the potential disruption that a second DUI can cause, and we have the knowledge and skill to see you through this difficult time.

At the Law Office of Joel E. Rabb & Associates, we evaluate every aspect of your case carefully, exploring all the evidence to develop a defense strategy designed with the absolute best chance of success for you.

If you are facing a second time arrest for DUI, the Law Office of Joel E. Rabb & Associates can help with the following: 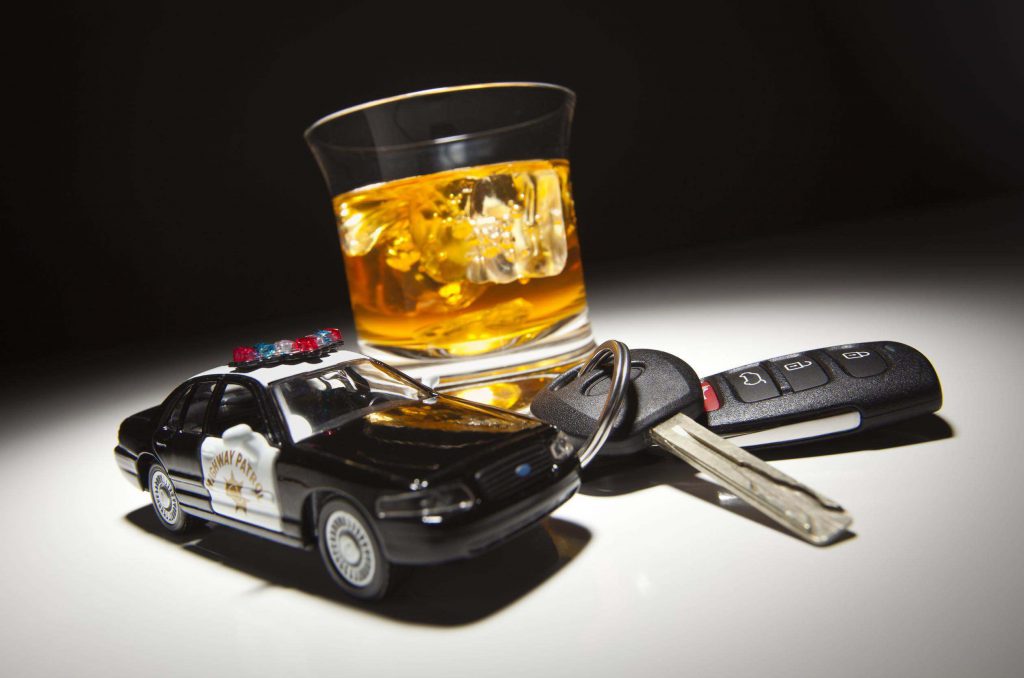 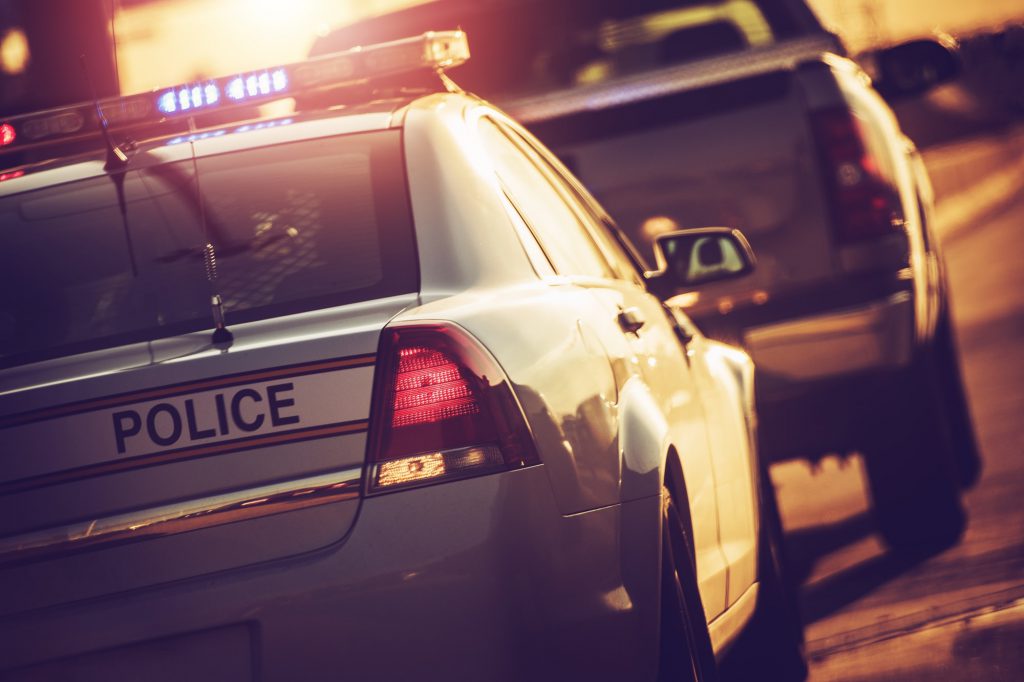 A third DUI conviction can result in the following:

A third DUI arrest means mandatory jail time and tens of thousands of dollars in fines. You need the best legal representation for your defense. We will provide the support and direction to see you through your case. We are committed to getting the most successful result and the following:

We are here to answer your questions as well as help you understand your rights and options.

Typically, an arrest for driving under the influence is a misdemeanor for your first offense in Illinois; however, there are some circumstances in which even a first offense can be a felony. Felony DUI offenses are referred to as aggravated DUI. A felony charge is much more likely to carry a jail sentence compared with a misdemeanor. For this reason, you require the best legal representation.

DUI charges in IL are based on the DUI statute 625 ILCS 5/11-501. In each case, it is the responsibility of the prosecution to prove that the defendant has violated the law in some manner, such as driving with a blood alcohol content of 0.08 percent or above, or driving with a trace amount of cannabis or a controlled substance in the body. If the charge is aggravated (felony) DUI, the burden of proof is the same.

How can you tell if you were charged with a misdemeanor or a felony? If you were charged with a misdemeanor, you will have been allowed to post bond at the police station, or been given an “I” bond. Conversely, if the charge was a felony, you would have been brought before a judge for a bond hearing, with the case being continued for a preliminary hearing.

Be aware though, even if you were not initially charged with a felony aggravated DUI, your case can be upgraded at a later time by an assistant state’s attorney after he or she has had an opportunity to review your case. The state is allowed 18 months to review and upgrade your misdemeanor case to a felony. 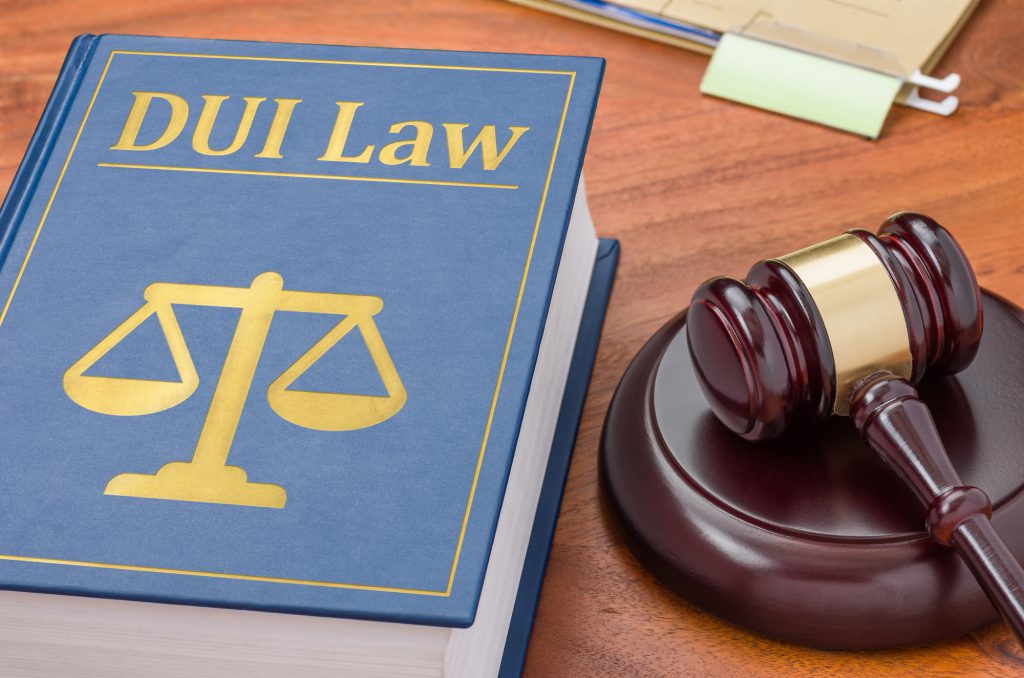